This Decision adopted Annex XXIV-B of the Association Agreement (List of EU Legislation to be Approximated) which lists the EU acts regarding sanitary, phytosanitary and animal welfare which Moldova should approximate in its national legislation and lists the approximation deadline for each EU act. This list of EU acts was based on a proposal from Moldova which was discussed with the EU.
This Decision entered into force on 1 June 2016. 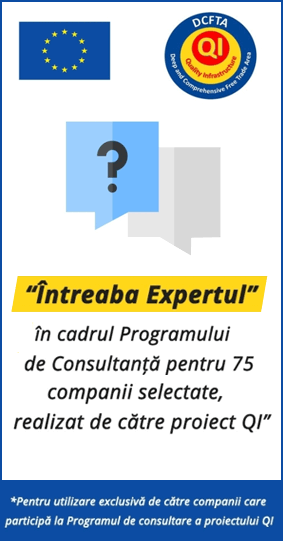 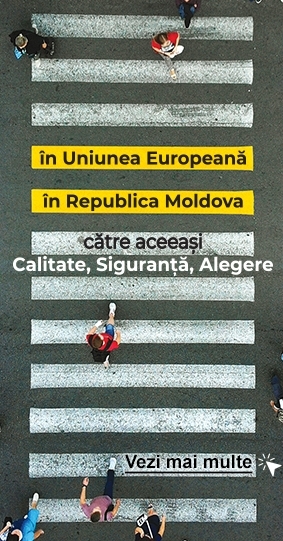